To get near Everest, you must either walk for a week-long or fly to Lukla, a remote mountain airstrip where flights are notoriously unreliable. The Everest Region or Solukhumbu Region is Nepal's second-most popular trekking region. It would probably be the most popular destination for trekkers, but it is more expensive and difficult to get to Solukhumbu than the Annapurna region. 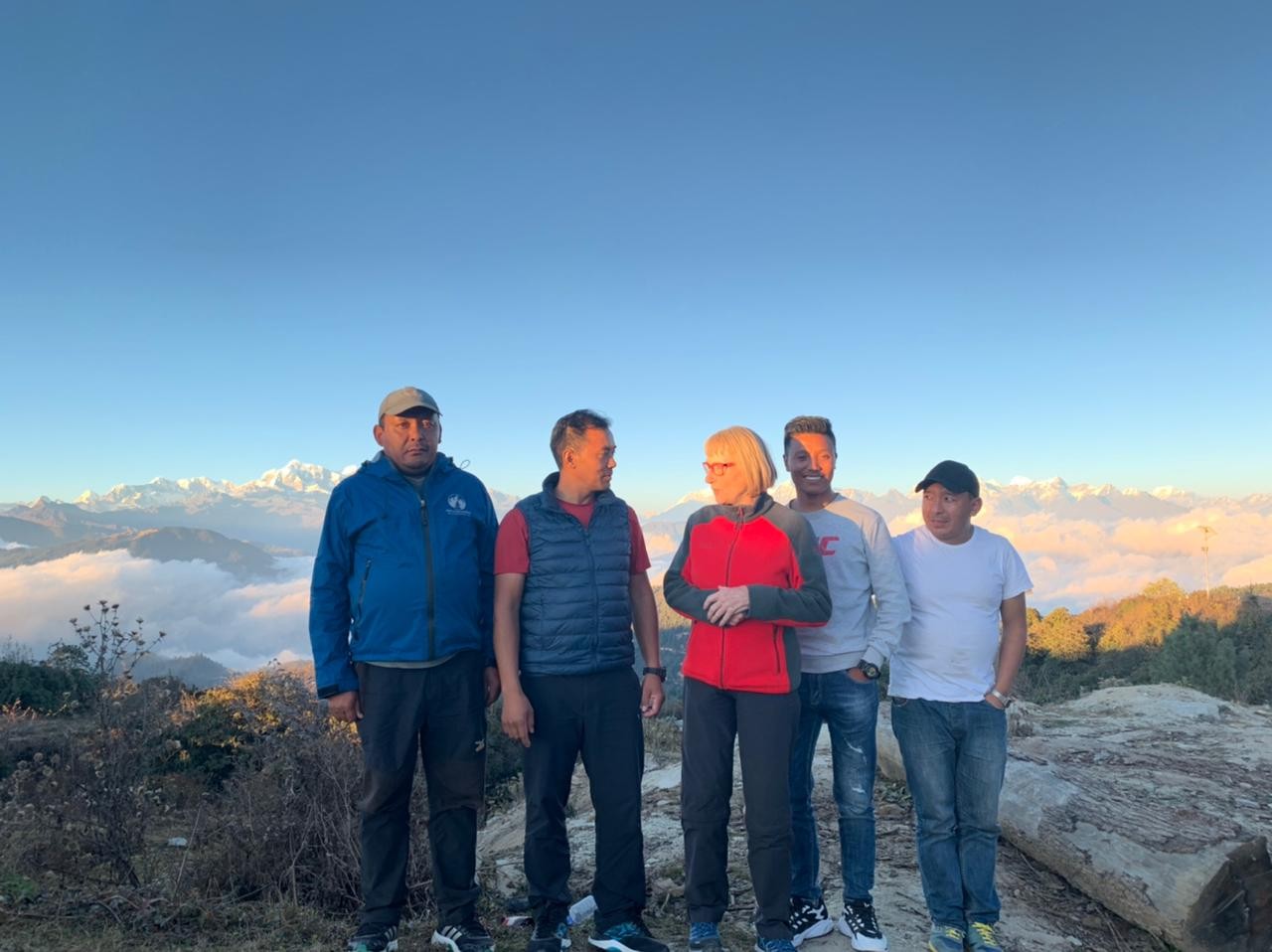 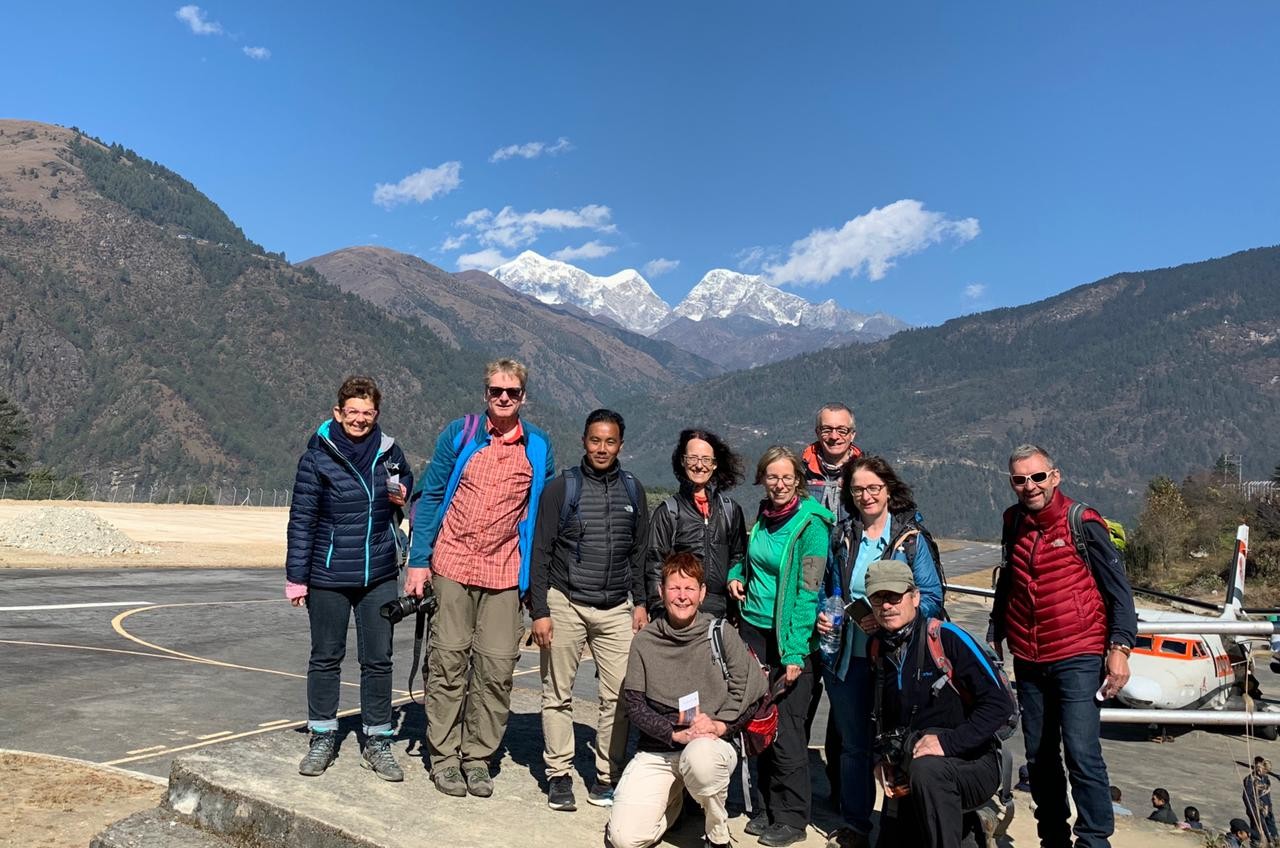 Solukhumbu is famous for its proximity to Everest (8849m) and its inhabitants, Sherpa villages, and monasteries. The nominal destination of an Everest trek is the Everest base camp at an elevation of about 5340m, from there to Kala Patthar, a 5545m bump on the southern flank of Pumori(7145m). From Kala Patthar, there is a dramatic view of Mount Everest.

Other than the problem of access, the other major complication of an Everest trek is the high chance of Acute Mountain Sickness (AMS). Climbing too quickly to a high elevation causes this potentially deadly symptoms of altitude sickness and cannot go to base camp, still can make a worthwhile trek to less ambitious destinations such as Namche Bazaar, the administrative headquarters of the Khumbu region, Khumjung, or Thame, which are more typical Sherpa village. 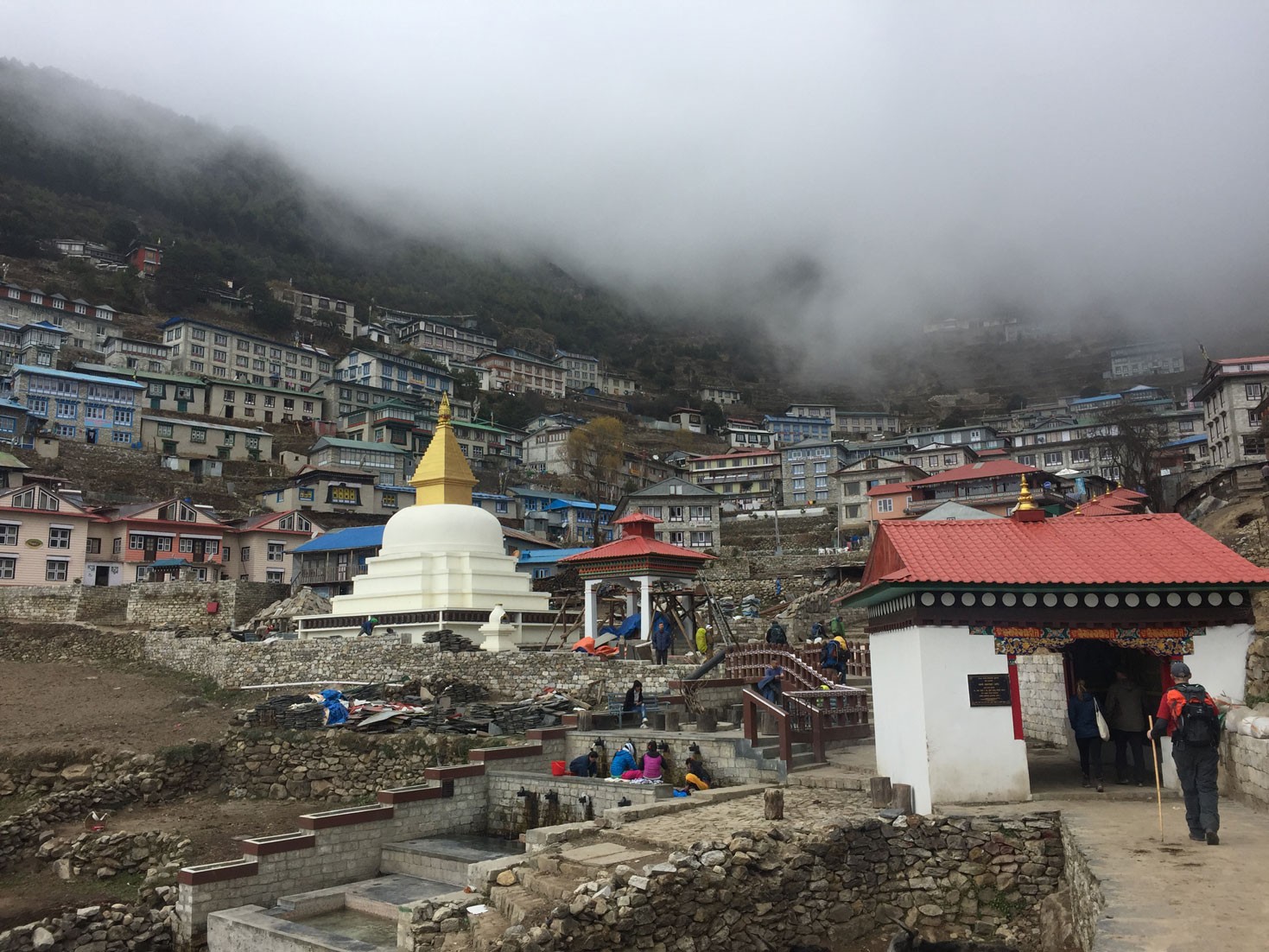 Everest Region is also home to the red panda, snow leopard, musk deer, Himalayan tahr, marten, Himalayan mouse hare (pika), and over 118 species of bird including the Impeyan pheasant, snow cock, blood pheasant, red-billed cough, etc. That is why Sagarmatha National Park was established in 1976 on an 1148 sq. km area of Solukhumbu District.

Things to remember during your Everest region sojourns: