The true beauty of Nepal isn't only the mountains, but the people who live in their shadows. 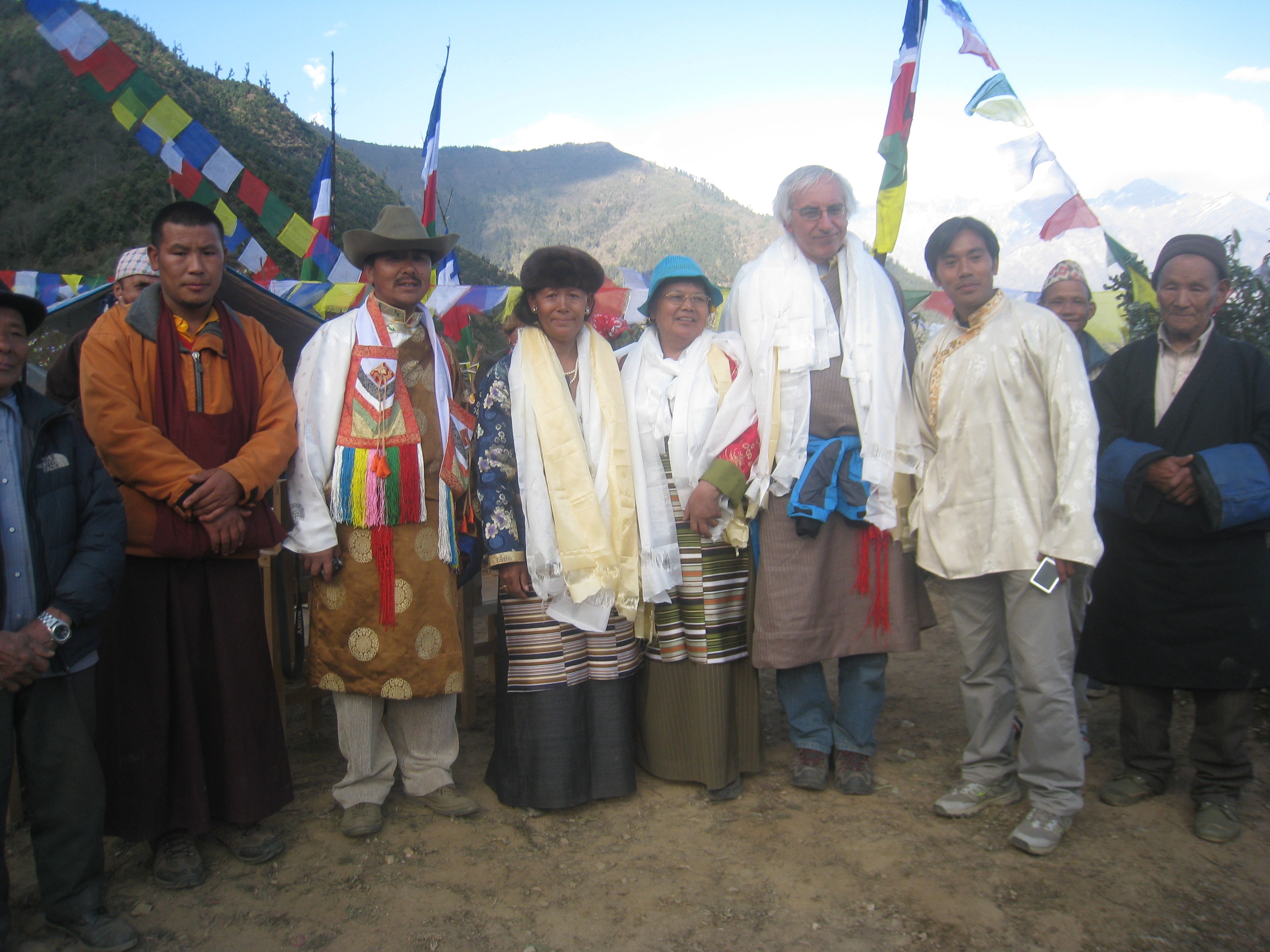 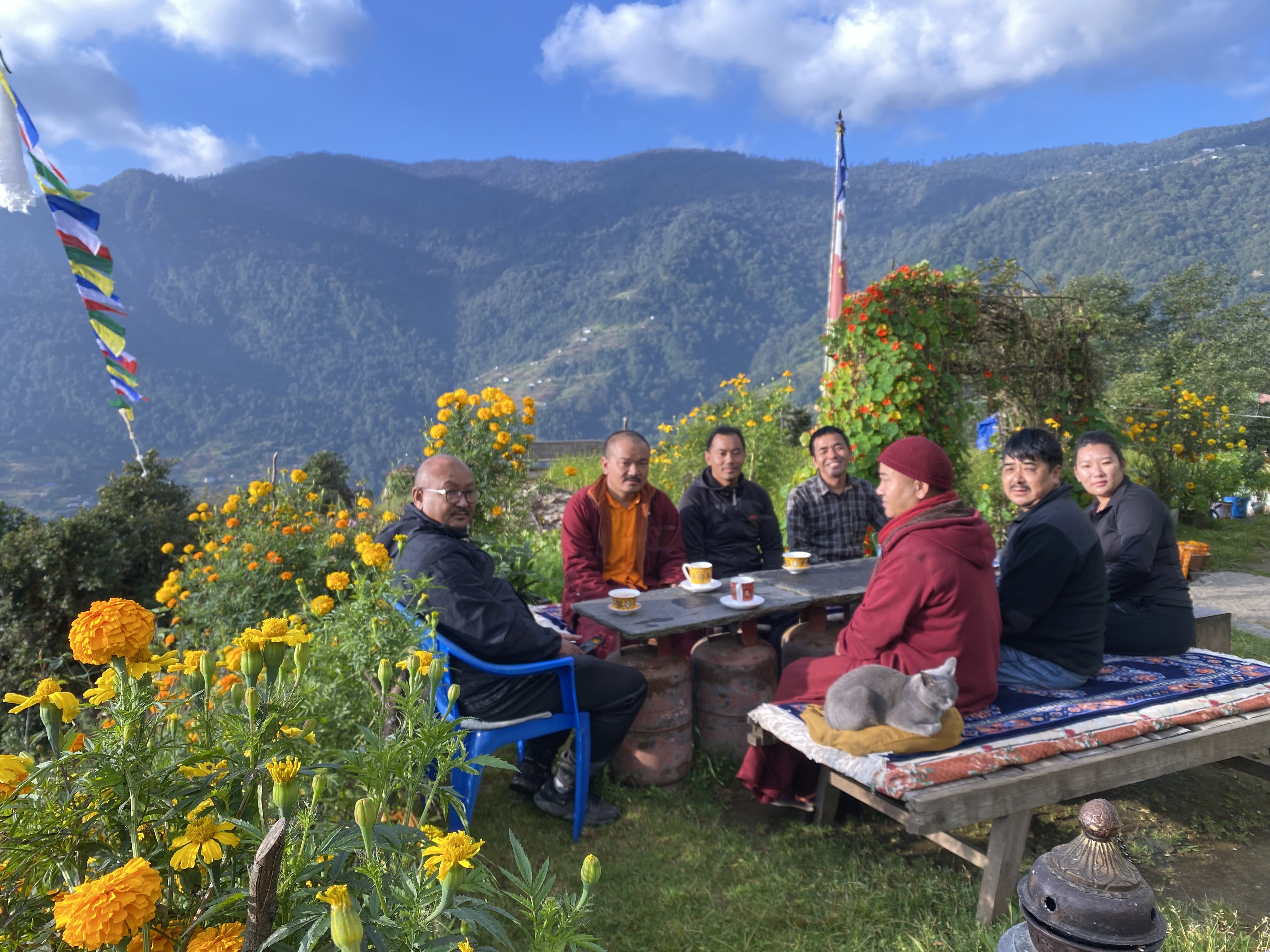 For over centuries, Sherpas have been dominating the North-Eastern Himalayans- Typically around the Solukhumbu region. Before trekking and mountaineering began Sherpa made a life out of yaks and cows husbandry and Agriculture. When trekkers come to the Solukhumbu region Sherpa became porters, Guides, and mountaineers. Sherpa people have always managed to undertake the risky part themselves first. But how Sherpa people do it is anonymity. It may be the food they eat makes them so strong or are they genetically adapted to these weather setups. 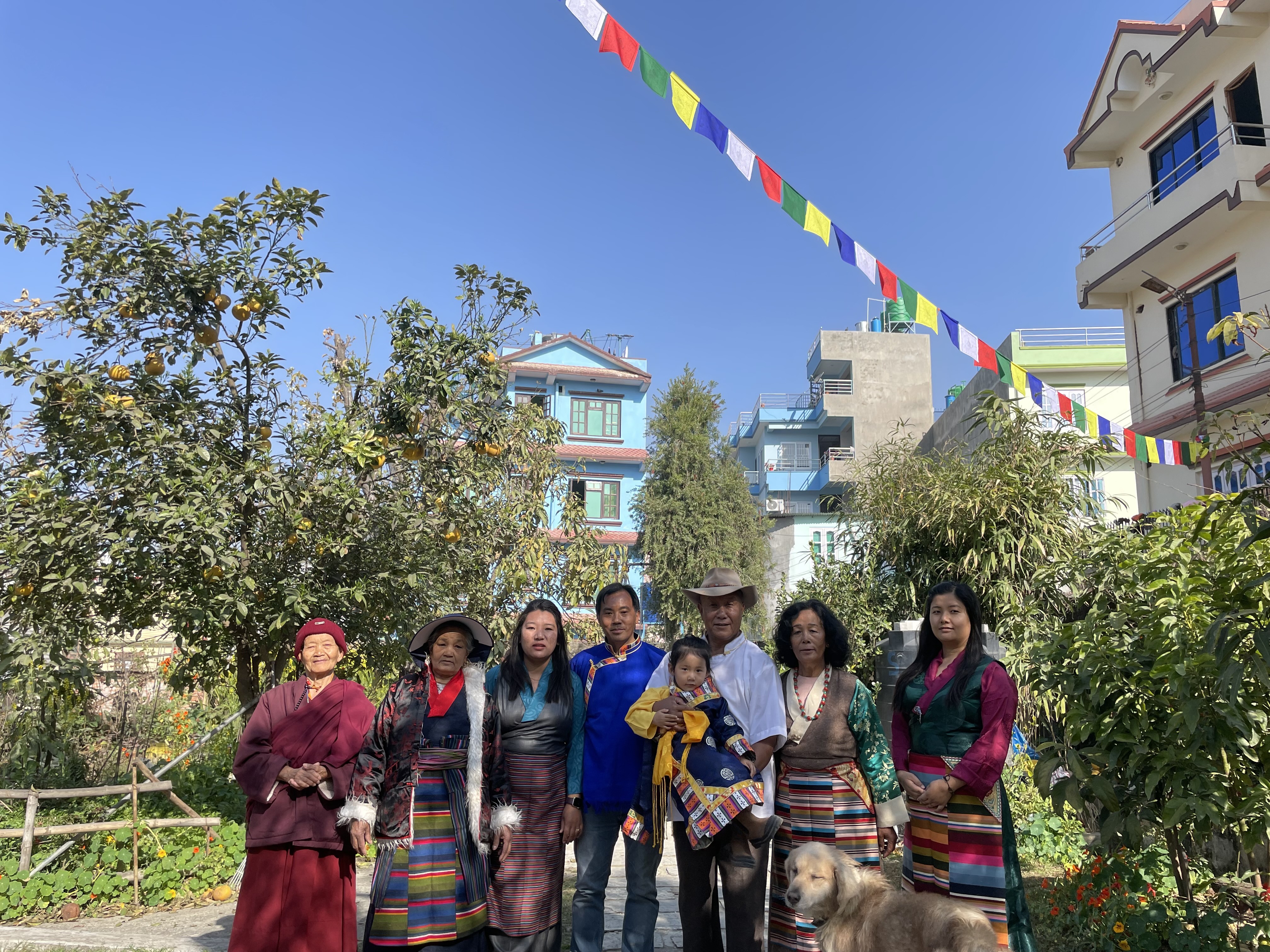 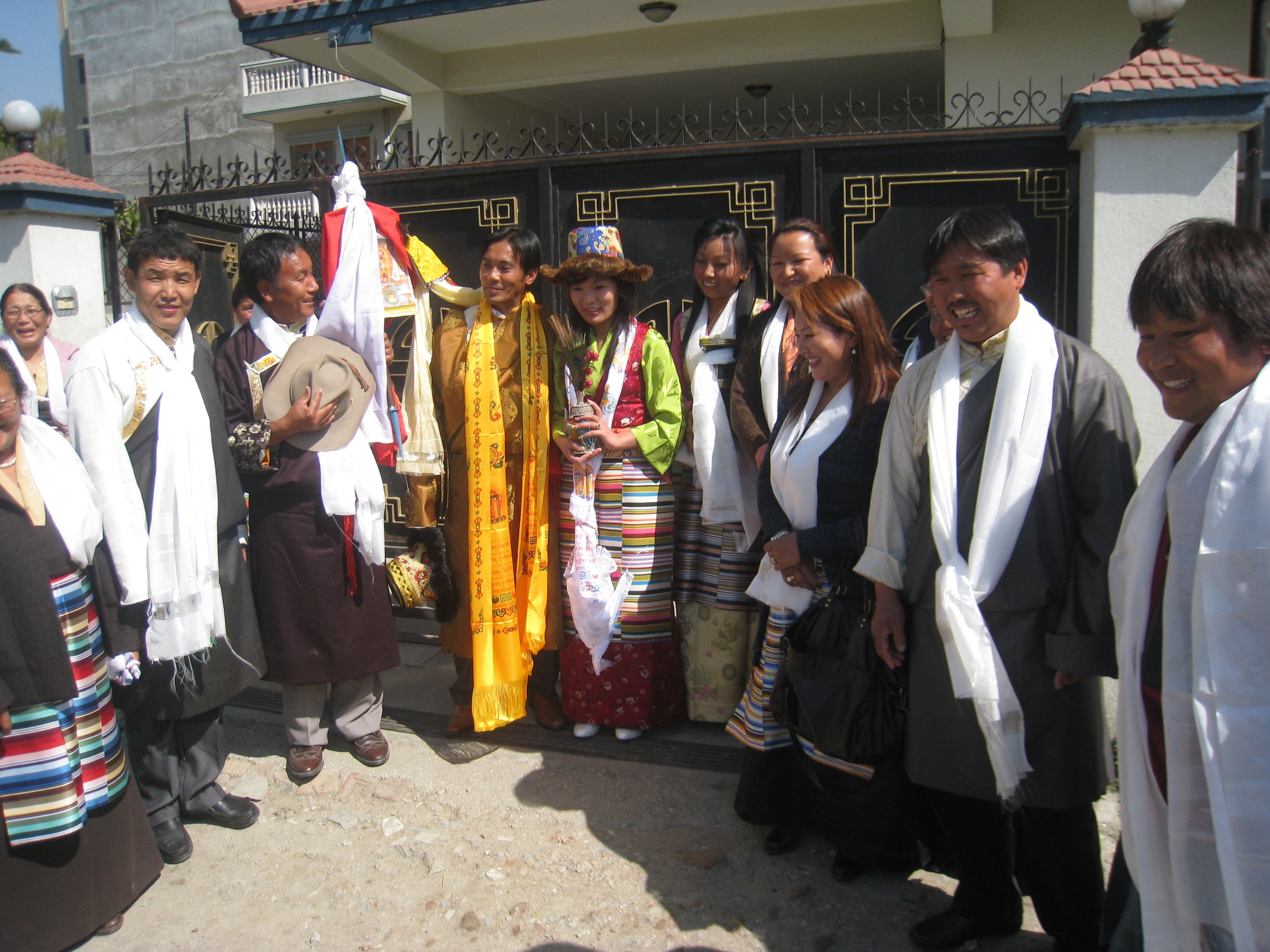 Back in the early days before the 1600s, religious conflict in Tibet compelled a clan of Sherpa to migrate across the Himalayans into a remote land, which is current Solukhumbu. Living was very hard in the mountain because the rocky land weather stood against agriculture. So Sherpa people adopted Yaks and Cows and started husbandry, which became their primary profession. Yaks proved beneficial for the Sherpa people as they offered milk and wool. When the trekkers started to come to the mountain region in the 1920s, The trekkers and mountaineers hired Sherpas as their porters. Afterward, a lot of crews attempted to summit the top of Everest. Still, all of them failed until 1953, when a legendary Sherpa Tenzin Norgay Sherpa, with a team of Sir Edmund Hillary, made a successful summit of Mount Everest. 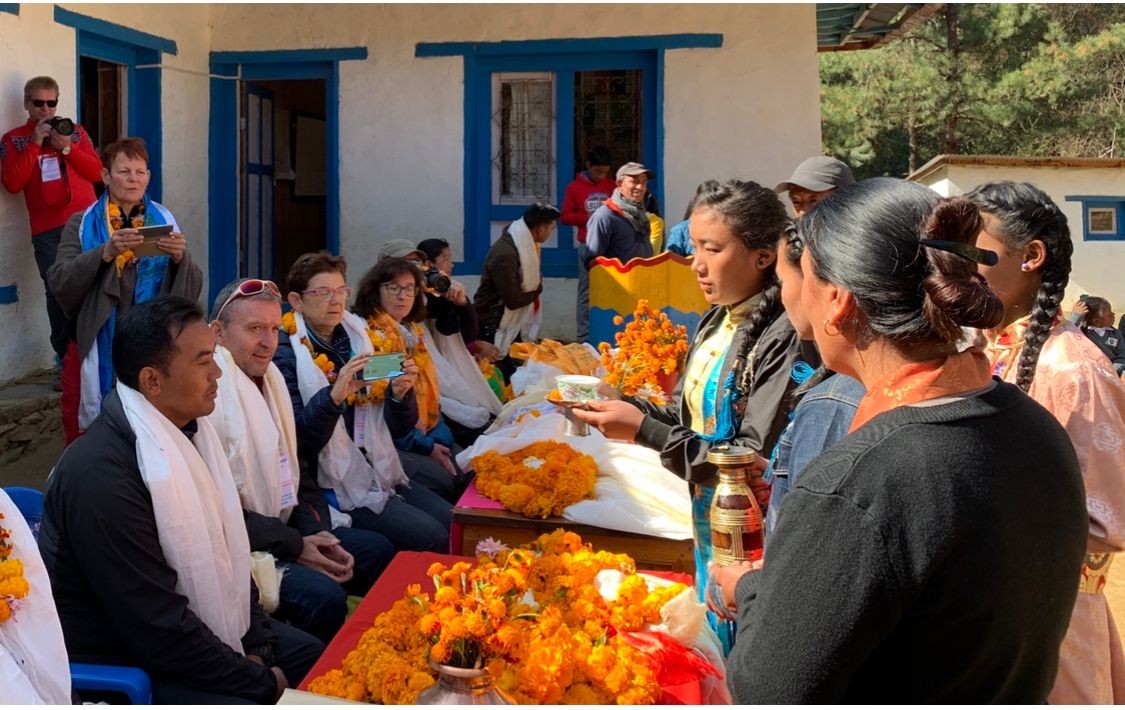 After this historical moment trekkers, and devotees from all over the world became enthusiastic to challenge the highest peak in the world, Mount Everest. Consequently, many Sherpas were hired as porters, assistant guides, and mountain guides who started their own trekking agencies. Many sherpas have migrated to other countries as well. The word "Sherpa" is formal time pronounced as "Sharwa' which means the (Eastern people) this means the geographical origin from Kham of Eastern Tibet.